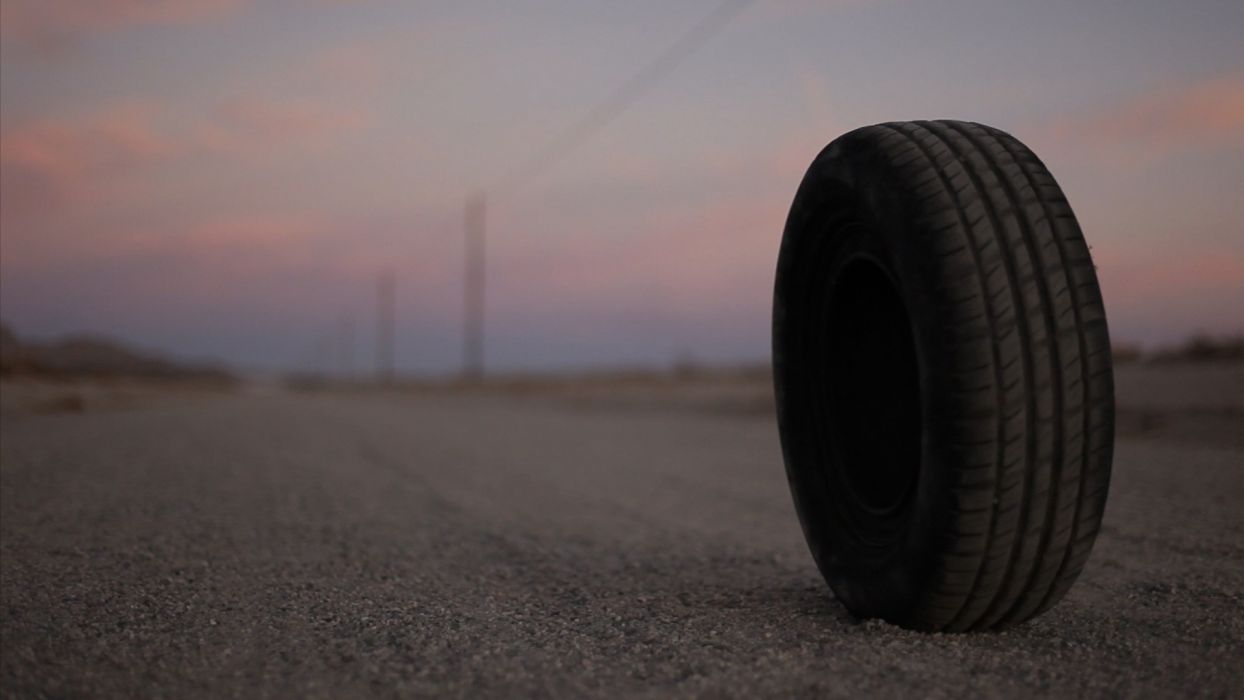 I would like for you to pause and think about a question that you may have been asked back in grade school in your history or science class. The question is, “What is one of the greatest inventions of modern times?” Depending on your age, you may say, the iPhone or something super technology based but I would like to share one of the little gems that we now have that has ultimately, revolutionized the way we live in all aspects of our lives. That very thing is the invention of rubber. However, what do we know about one of the most commonplace items we use in our lives.

It is a little-known fact that back in the ancient Mayan period, people used latex to make rubber for all kinds of different things. From being used to create rubber balls and hollow human figures, to using the rubber as an adhesive to secure handles to ax heads. However, where did this latex come from to create the rubber?

Have you ever heard the old expression, “Don’t you know that money does not grow on trees?”. Well, oddly enough, rubber does come from many plants, most notably the rubber tree. The Mayan people used this tree and extracted the latex sap to create a highly elastic substance. When the fluid gets out in the open is hardens and becomes spring-like substance and coupled with some juices, this method is still being used today by certain tribes around the world.

There are many forms of rubber, and it has evolved quite a bit over time. For modern convenience, we use a rubber every day in our lives, but it is a slightly different type of rubber from the rubber that the ancients used back in the day. From large rubber tires used in transportation to all the small rubber parts in the toys we buy for our kids, rubber is something that is everywhere around us. Though the ancients used a method of rubber tapping, which is a means of draining the trees of latex sap, nearly all rubber in the industry today is made from crude oil.

The rubber from crude oil is a synthetic form of rubber. The reason this is the case now has to do with war. During the second world war, the united states were unable to receive rubber supplies they needed. It is said that there are 20 grades of synthetic rubber. When it comes to natural rubber, there is only one kind but because the trees and plants only grow in hot damp regions around the equator.

For this reason, over 90% of the actual rubber production occurs in countries near southeastern Asia, such as Malaysia, Thailand, and Indonesia. With the decline in production in Indonesia; however, Africa has taken the duty of producing rubber in its place to supplement the loss for the world given its similar climate.